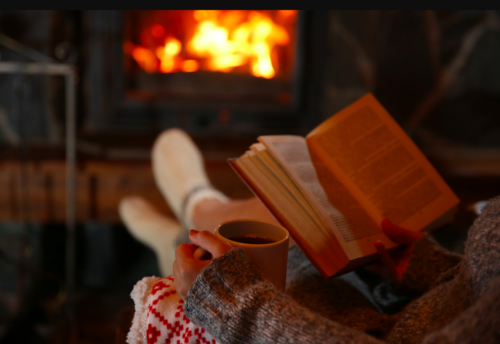 The weather has started to get a little cooler in California- we actually had a bit of rain last night.  The first thing I start to think about as the weather gets cooler is how many books I have on the nightstand and stocking up on hot tea.

As I was researching this article, I have to say it doesn’t look like there are going to be a ton of really exciting book releases this fall.  Hopefully that changes for winter but I did manage to find a few gems that you might want to preorder or add to your library list now. 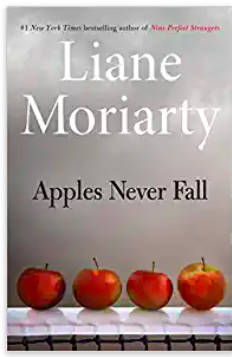 We finally have a new novel by Liane Moriarty that will be released Sept 14th.  I have loved all of her books but this one is taking a darker turn.  The story of four siblings, raised by Stan and Joy, tennis pros that are the envy of their community.  When a stranger comes knocking and needing help, and suddenly Joy goes missing, all eyes are on Stan. 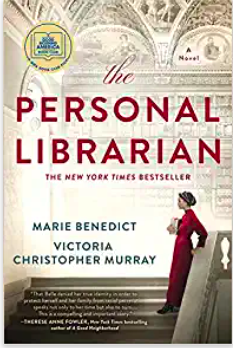 The Personal Librarian by Marie Benedict.

This is a story of a woman that many of us have probably never heard of.  Belle da Costa Greene is a librarian hired by JP Morgan to curate and purchase rare books and manuscripts for his library.  She is renowned for her taste and skill in negotiations all the while hiding a deep secret.  Belle is not born of Portuguese decent  but is actually the African American daughter of a civil rights advocate passing as a white person in a deeply racist world. 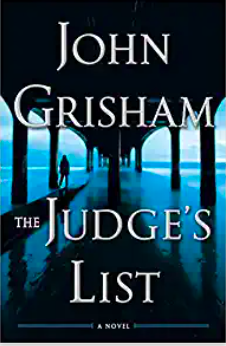 This is the sequel to The Whistler, and is the story of Lacy Stoltz, an investigator in charge of reviewing complaints for Judicial misconduct.  Bored and tired of her work, Lacy is ready for a change, when a mysterious woman approaches her with information about a brilliant serial killer bent on revenge who also happens to be a judge in Lacy’s district.

This one is released Oct 19th. 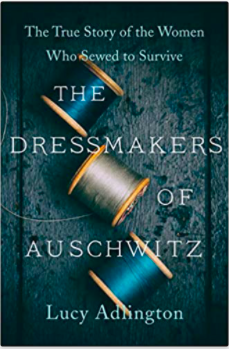 The Dressmaker of Auschwitz by Lucy Adlington.

This is a true account of twenty five young women that survived Auschwitz by becoming private seamstresses for the wives of the SS guards and officers.  This was written by a historian so she delves into the real stories from these women as well as detailing how their lives evolved after the war. 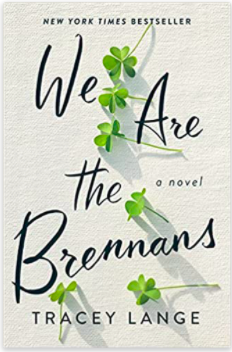 We are the Brennans by Tracey Lange.

This is a story about a family torn apart by secrets that slowly works toward rebuilding their relationships.  After a drunk driving accident, Sunday Brennan decides to return home to put together the pieces of her life.  She is forced to confront secrets from the past and the family has to find a way to move forward together. 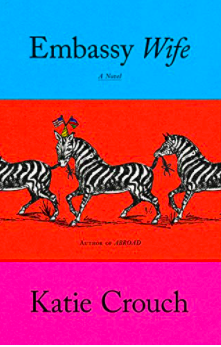 I wanted to find something a little lighter that might be fun to pick up during holiday travel and this one seems to fit.  It is the story of two women that relocate with their US Embassy spouses to Namibia. Both women have to navigate very complicated lives- including leaving behind their own careers, family conflict, secrets and more. 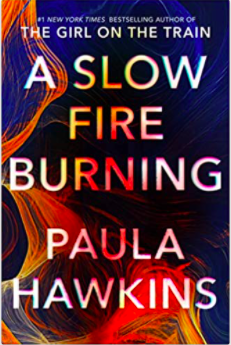 From the author of The Girl on the Train, this is a novel about a young man found murdered on a houseboat.  The investigation leads to three different women in his life, each with a motive, anger and resentment toward the victim. Filled with suspense, plot twists and seems like it would be a perfect book for chilly fall nights by a fire. 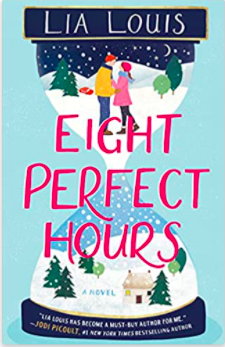 This is the perfect book for those of you that can not wait for Hallmark holiday movies to start.  It is the story of a young woman stranded on the road during a blizzard.  When a handsome stranger knocks on her window- offering to share his phone charger and food- they spend the next 8 hours alone together in a car.  Once the roads are clear they both go on their way, convinced they will never see each other again.  Fate has other ideas though as the two keep bumping into each other. 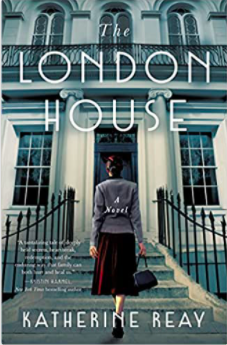 The London House by Katherine Reay.

This is the story of a young woman who discovers her great aunt may have been a collaborator with the German army during WWII.  She starts investigating to uncover deep family secrets and is led down a path that includes the glitz and glamour of pre-war Paris nightlife, the resistance movement in England and the bond between two sisters attempting to navigate occupied Europe.

This one sounds so interesting, I can’t wait to pick it up but sadly the release date isn’t until Nov 2. 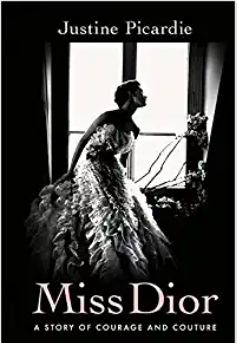 This is the story of Christian Dior and his remarkable sister, Catherine.  While Christian was an up and coming designer and celebrity, reinventing the fashion and style of post war France, his sister was a hero.  Catherine worked tirelessly for the Resistance, eventually captured and sent to Ravensbruk concentration camp.  She survived the ordeal and this book chronicles her fascinating life along with her brother, who was the face of Paris fashion. Release date is October 26th. 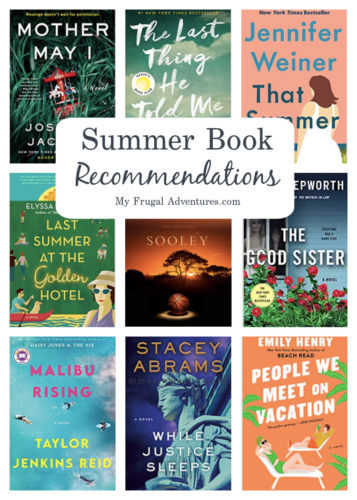 If you missed the last book list, you can see some recommendations for summer 2021 here.