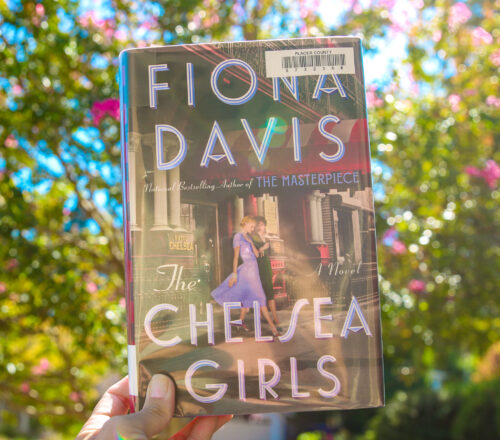 We got our first tiny bit of rain yesterday, which was incredibly exciting because just over the weekend I was so sweaty and pumping nonstop electrolytes into my little soccer girl at her 100 degree, afternoon game.   So done with the hot weather and really looking forward to spending rainy evenings at home with a book.

I thought it might be time for a little post with some book recommendations for the fall that you might enjoy.  Several of these will be new releases in the next few weeks so you can get your library queue sorted or preorder for delivery upon release. 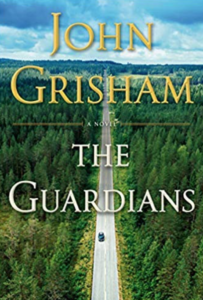 The Guardians by John Grisham

: To be released October 15th, this is the story of Keith Russo, a young lawyer senselessly murdered and follows the path of Quincy Miller,  the man convicted for the crime.  Quincy maintains his innocence for 20 years in prison when his case his finally picked up by an attorney determined to discover what really happened Russo.  In the process he uncovers the powerful people that want to keep Quincy in prison.

I look forward to every single John Grisham book and I love how he is venturing into innocence projects with his novels these days.  (Release date is 10/15) 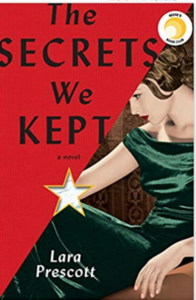 The Secrets We Kept by Lara Prescott

: This is an interesting novel based on a true story of two courageous CIA operatives masquerading as secretaries during the Cold War.  The women are tasked with smuggling the original manuscript of Doctor Zhivago into Soviet Russia to attempt to turn popular opinion against the communists.  The novel follows the two women on adventure and navigating romance during a volatile time in history.

I read a lot of historical fiction and I can’t recall ever reading anything about the Cold War so I can’t wait to get into this book. (Out now) 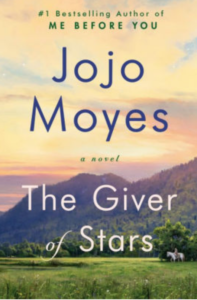 The Giver of Stars by Jojo Moyes

: Considering I am going through Big Little Lies withdrawals after streaming season 2, it seems very appropriate that Jojo Moyes is coming out with a new novel.  This book is set in the Depression era in small town America and tells the story of Alice Wright, an Englishwoman living in the mountains of Kentucky who joins in Eleanor Roosevelt’s new traveling library program.  This is based on a true story and tells the story of women that risk personal safety to share the gift of books and education.

At first I thought- so what she gives people books when I was reading about this novel but once you start digging into the reviews, you can see this is actually a really fascinating time in America.  This will remind you of all the unsung heroes in our history that have changed lives for the better with simple actions.  Also Jojo Moyes books are always a pleasure to read- I can usually finish them in a weekend. (Release date is 10/8) 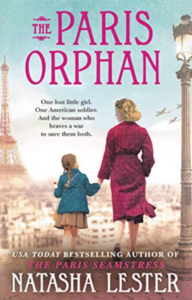 The Paris Orphan by Natasha Lester

: This is the story of an American photojournalist that arrives in Europe in 1942 to cover the war for Vogue magazine.  During her adventures she meets a little orphaned girl in Paris that changes everything for her.  Fast forward to 2005 when a young woman arrives at a French chateau to curate the images of a mysterious photojournalist and uncovers decades of secrets.

This was just released and sounds very promising! 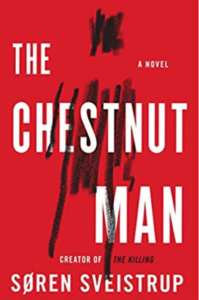 The Chestnut Man by Soren Sveistrup

: Here is one for those of you that love mysteries and thrillers.  I normally don’t gravitate toward this type of fiction but this is from the creator of the Killing which I absolutely loved on Netflix.  It is the story of a maniac terrorizing Copenhagen and leaving behind creepy little dolls as a calling card for his crimes.

Two detectives are tasked with piecing together the strange clues to identify the killer before he strikes again.  This seems like it might be a great one to curl up with on a rainy day and once you finish it check out The Killing on Netflix!  It was such a great series.

I hope some of these provide a little reading inspiration for you.

And I wanted to highlight just a few other books I am currently reading, just finished or are next on my to read pile:

I Am Malala by Malala Yousafazai

– I have mentioned previously that I have a reluctant reader at home so we have a book club and read together almost every night. We are almost finished with the story of Malala, a young girl who was shot by the Taliban after advocating for the education of girls in Pakistan.  I do wish I had picked up the young reader’s version of this book but we are really enjoying her story- especially the timing was especially perfect as we just had conversations about 9/11 and understanding the significance of that date in American history.

Her Story by Katherine Halligan

My daughter that loves reading tends to get jealous of book club time so I try and find quick little stories that she and I can read together here and there so she isn’t left out.  This is a lovely picture book with two pages about various historical figures that children might not know about.  Last night we read about Maya Angelou and that lead to a story about a time I went to hear her speak in high school and we watched You Tube videos with some of her most famous poems- Phenomenal Woman and Still I Rise.

The Chelsea Girls by Fiona Davis

– I just started this book but I always like this author and so far I am enjoying it.  This is the story of two women that spans from the 1940’s-1960’s and is centered around their life at the famous NYC hotel.  The book touches on their experiences in World War II, McCarthyism and how these two best friends find success under difficult circumstances.

Never Have I Ever by Joshilyn Jackson

: Joshilyn Jackson is one of my very favorite authors and I really enjoy her books on audio.  This was a really twisty story of a women with a seemingly perfect life that encounters someone that dug up the secrets of her past and threatens to expose them to those she loves.  She fights back and with all Joshilyn Jackson books there are tons of unexpected little twists to this story to keep you guessing.  I still adore JJ but I did think this one was a little longer than necessary so I found myself taking breaks from the story here and there to listen to podcasts.  I still really enjoyed this book and will always read everything she writes.

And if you’d like a few more book recs, I read everything on my Spring Book Recs list and really enjoyed all of them.