The Costco Black Friday ad for 2015 was released.  Costco is closed on Thanksgiving so the ad starts on Friday 27th and runs through Sunday (or while supplies last.)  I believe the stores will be opening at 9am on Friday.

You can see the Costco Black Friday ad 2015 here.

Many of the deals just mention a $ off and not the actual price, but here are some highlights from the deals that they did list prices for: 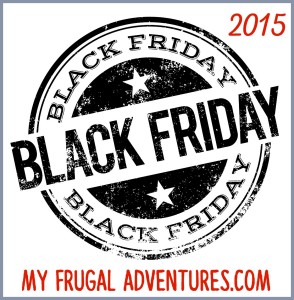 Check all the Black Friday ad scans for 2015 here.  These are updated daily as the ads are released!