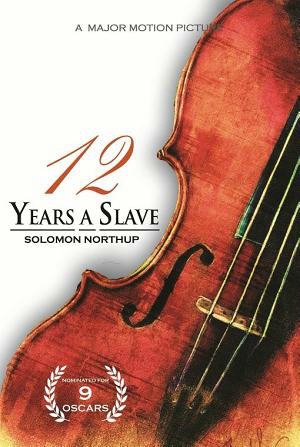 You can download the book Twelve Years A Slave for free right now courtesy of Google Play.

The reviews are excellent and the movie was a huge hit.

Here is a quick description if you are not familiar:

First published in 1853, Twelve Years a Slave is the narrative of Solomon Northup’s experience as a free man sold into slavery. Northup’s memoir reveals unimaginable details about the slave markets, the horrors of life on a plantation, and the dreadful day-to-day treatment of the slaves from the perspective of a man who lived more than thirty years as a free man before being forcibly enslaved.

Written in the year after Northup was freed and published in the wake of Harriet Beecher Stowe’s Uncle Tom’s Cabin, Northup’s story was quickly taken up by abolitionist groups and news organizations as part of the fight against slavery. The book fell into obscurity in later decades, only to be rediscovered in the early 1960’s. In 2013 it was adapted into a feature film entitled 12 Years a Slave, directed by Steve McQueen and produced by Brad Pitt. Pitt also played a supporting role in the film, alongside Chiwetel Ejiofor, Michael Fassbender, Benedict Cumberbatch, Paul Giamatti and Sarah Paulson.

Click here to download the book from Google Play.  You will be asked for a payment method but your card will not be charged.