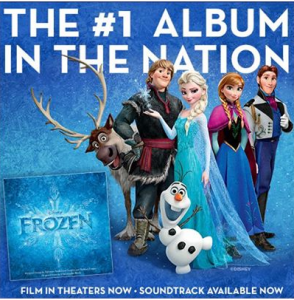 Have you seen Frozen yet?  It is really a wonderful movie and the soundtrack is actually a best seller right now.

The nice thing is that you can purchase the CD for $12.99 and then the MP3 is free- so you’ll have one for the car and one for the house.

My girls are going to love this soundtrack- we have already seen the movie once and plan to go back and see it a second time. 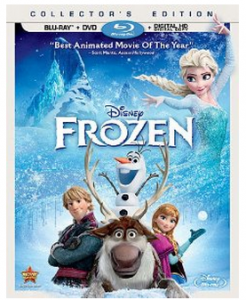 And if you missed the prior post, Frozen will be released on March 18th.

The way the preorders work is that they ship once the title is officially released- so you will likely get it on release date. If the price drops at any point from now until release on Amazon, they automatically give you the best price.

Should you find a better deal before the movie is released, you can just cancel your preorder!